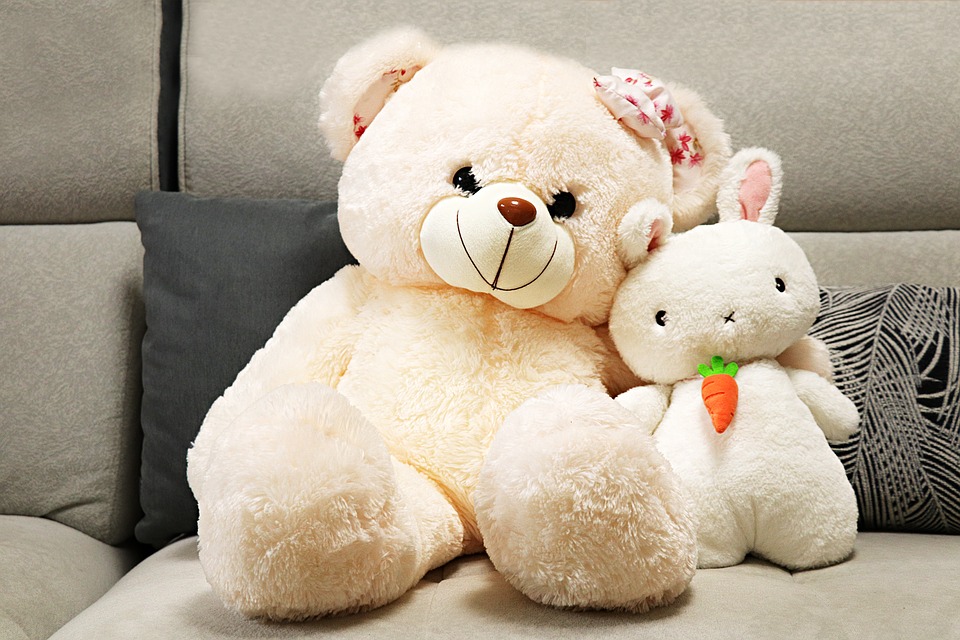 Who hasn’t heard the old saying….back when I was young? Times have changed and so have the toys our children play with. Video games now dot the landscape with violence and virtual worlds for our children to “enjoy”.

But something else has changed with this new age, the availability of classic toys. With the Internet, it is now possible to find the toys your grandfather or your father grew up playing with. These toys never go out of style. Let’s take a look at the history of one of these toys: The Erector Set

A. C. Gilbert was a brilliant man. At the time of his death in 1962, he was credited with 150 patents for the inventions that went into his products. In fact, as a boy he was a talented magician and it was that talent that helped him pay his tuition to Yale Medical School. While going to school and performing as a magician, he formed Mysto Manufacturing, a company that sold magic kits to children.

Gilbert ultimately finished Yale Medical School, but decided to enter the toy business rather than practice medicine. He was a gifted inventor and chose to entertain and educate children. His most popular invention? The vintage construction toy-the erector set.

In 1911, on one of his many train trips from New Haven (his home) to New York City, he watched out the window as workers positioned and riveted the steel beams of an electrical power line tower. He decided to create a children’s construction kit, with evenly spaced holes for bolts to pass through and he included nuts, pulleys, gears and eventually engines. Although a British company called Meccano was selling a similar toy, Gilbert thought his “erector set” would be more realistic. His set had more technical advantages, especially steel beams that were not flat, but were bent lengthwise to produce a ninety degree angle, thus, four of them joined together side-to-side, formed a sturdy, square support beam.

Backed by the first major American advertising campaign for a toy, Gilbert started selling the “Mysto Erector Structural Steel Builder” in 1913, (later to be called, simply the “erector set”) and the toy became one of the most popular construction toys of all time. It was not unusual for living rooms across the country to be crowded with small skyscrapers and buildings that young minds had carefully crafted. It is estimated that the A. C. Gilbert Company has sold more than 30 million sets.

Resign by Luke Chueh for DKECON 2022